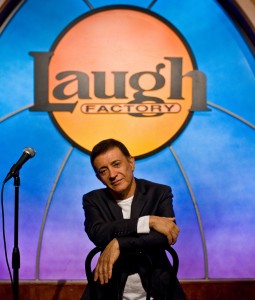 If you want to hear someone who is passionate about what they do, speak with Jamie Masada, owner of the legendary Laugh Factory.  Born in Iran, Jamie came to the US to build and live his dream.  Wanting to be a comedian, he worked in several small clubs when he got started.  He had a love for telling jokes and making people laugh, but he also had a goal to make a living at becoming a comedian and make money.  When he realized that he and most comedians were not getting paid much, if anything at all, he wanted to change the industry so that he and the other comedians could make it a career and get paid.  So he sought out to open a comedy club with a loan of $10,000 dollars so the comedians would have a venue that would not only give them a chance, but also get paid…the rest is history. 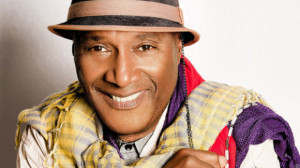 Well almost.  During the interview, Jamie revealed how the club launched its first show.  He said he met comedian Paul Mooney who told Jamie he could MC the club and bring in top comedians with a good paying crowd.  Well Jamie took him up on the offer to see what he could do.  So on the first night to kick off the Laugh Factory, Paul Mooney asked his friend Richard Pryor to come in and kick off the club…and the rest is history.  It could get no better to have the man who reinvented the modern era of comedy, be your first headliner.

Jamie now takes his next step to comedy immortality.  He has begun a new worldwide campaign, literally, to find “The World Funniest Person”.  The competition has reach over 90 countries entries and thousand of jokes that have been told.  The competition finally takes place at the legendary Los Angeles Laugh Factory with fall.  Visit www.laughfactory.com for dates and details.

Click here to listen to how a legendary venue and owner brought comedy into the mainstream.  He also talks about how and why he came up with “The World Funniest Person” contest.  Do you feel that comedy, and entertainment for that matter, can be the answer for world piece.  When asked he replies “..if you are laughing, you can’t shoot…”.   Listen to his views. 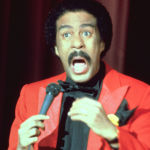 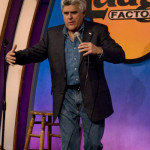 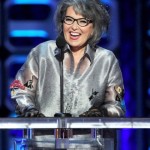 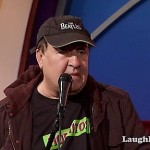 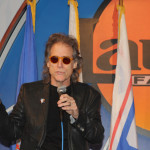 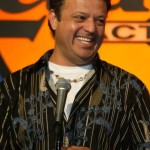 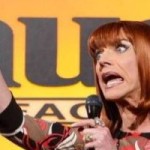 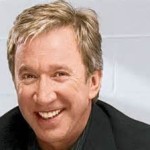 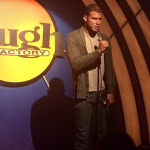 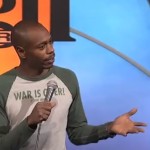 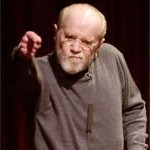 A former stand up himself, Masada is a sought-after consultant and successful producer of comedy franchises for both film and television. He served as a producer for Damon Wayan’s film, Behind the Smile, which was shot on location at the Laugh Factory’s Hollywood location, and Disney’s RocketMan. Currently in development are the feature films Blackxican, in association with Paul Rodriguez and Paul Mooney, and with Dom Irrera, Goombas of Comedy.

Masada created and is the executive producer of Supreme Court of Comedy, a half-hour, unscripted series he developed which is currently entering its fourth season on DirecTV. Filmed at the Hollywood Club, real-life complaints are heard before comedian and “Chief Justice” Dom Irrera, who hands out hilarious (and surprisingly just) rulings. Guest starring as “Court Counselors” is a who’s who of today’s top comics.

L’Chaim Hollywood, which debuted on The Jewish Channel (TJC) in September 2010, is a comedy series showcasing Judaism’s top talent with comedy, music, and talk. Currently in development is Laugh Factory Open Mic for DirecTV and GI Comedy Throwdown, a contemporary take on the traditional USO Comedy Specials.

Masada was also a casting consultant for Fox’s In Living Color, a ground-breaking and sometimes controversial series which showcased African American humor, music, and culture. Masada was instrumental in championing the casting of both Jim Carrey (one of the few white cast members) and Jamie Foxx, not only helping to ensure the success of the show, but fast-tracking the two aspiring, young comedians’ careers.

Tommy Jennings – The Image Of Magazine