With more Spotify-like services on the horizon, a bounty of unexplored music beckons. But will they do a better job of helping you figure out what to listen to next?

Home > Entertainment > With more Spotify-like services on the horizon, a bounty of unexplored music beckons. But will they do a better job of helping you figure out what to listen to next?

With more Spotify-like services on the horizon, a bounty of unexplored music beckons. But will they do a better job of helping you figure out what to listen to next? 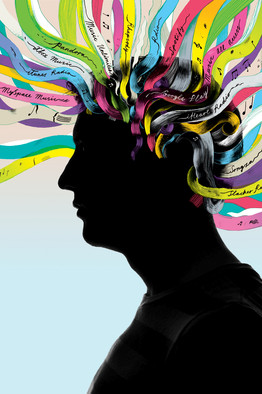 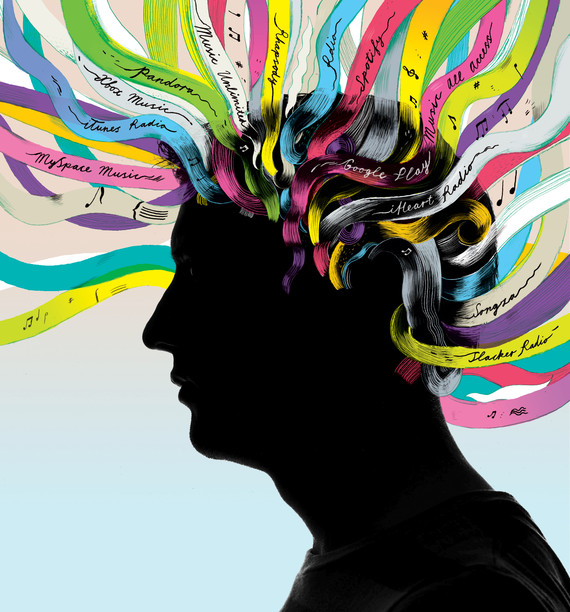 AS A WALL STREET Journal entertainment reporter, I have an enviable music supply. My desk is piled with promotional CDs; links to download unreleased albums flow into my inbox daily; and going to concerts is part of the job description. I’m steeped in new music—so why would I draw a blank when trying to figure out what to listen to on my evening train ride home? Confronted by the empty search bar on Spotify, I sometimes feel paralyzed. The unseen presence of the app’s 20 million songs weighs down on me with each flash of the cursor.

With streaming music going mainstream, I can’t be alone. As more people switch from the known confines of their personal music collections to the endless offerings of music-rental services like Spotify or Rdio, they’re likely to suffer similar bouts of search-bar paralysis. As with the endless smorgasbord of gummy bears, Froot Loops and other toppings at those frozen-yogurt chains, what starts as a tantalizing abundance of music can suddenly seem overwhelming. That’s one reason why we fall back on the same stuff we’ve been listening to since senior year in high school.

There’s no shortage of guides designed to lead us through the wilds of digital music, but they all have drawbacks. Spotify offers playlists from tastemakers like Pitchfork magazine and Blue Note Records, but those don’t work as well on the mobile app. Songza’s music concierge service customizes mixes for specific tasks and times of day—but does their idea of a "cooking breakfast" or "sweaty dance party" soundtrack match mine? Social media apps such as This Is My Jam, where people post the songs they’re into, have voyeuristic value, but they can seem like novelties. (Remember Turntable.fm? All the rage in 2011, its virtual listening rooms, where people gathered to play music for each other, went dark last month.)

Now, however, the already fierce competition in the field of streaming music is about to intensify, and that could pay off for users who feel like they haven’t quite gotten the experience they’ve been craving. As my colleague Hannah Karp recently reported, dozens of new digital music services are expected to launch in the U.S. this year. They include subscription services from YouTube (combining music and videos), Deezer (already big in Europe) and Beats Electronics (the company that made those $250 headphones found under many a Christmas tree). These grand buffets will focus on making their massive catalogs of music navigable and fresh. But other services will be built for niche audiences or specific genres, catering to, for example, fans of country or classical music.

Beats has been especially vocal about the importance of leading listeners by the hand to the good stuff. Launching later this month, its subscription service, Beats Music, will use the requisite algorithms to anticipate users’ whims, but the core experience will revolve around playlists compiled by musician aficionados. That formula differs from most other music services, which rely more on automated recommendations. Beats Music founder Jimmy Iovine and rock star Trent Reznor, who serves as chief creative officer, believe this "curation by trusted sources" will be the skeleton key that can consistently unlock musical nirvana for listeners. "Robot recommendations can’t do that," CEO

told me. He sees some irony in grousing about limitless choice: A 41-year-old veteran of various digital-music ventures since the ’90s, he recalls the pre-Internet challenge of mail-ordering punk records to his music-starved hometown of Goshen, Ind. 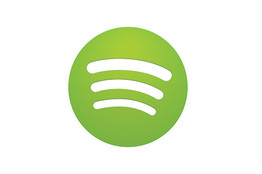 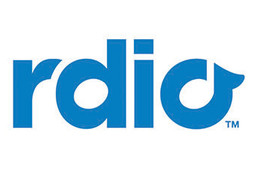 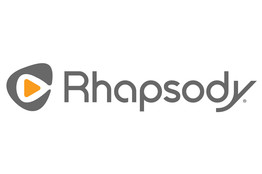 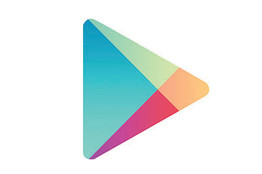 Don’t get me wrong. I’m a convert to streaming music. I listen to Spotify and, to a lesser extent, shuffle-like feeds from Pandora and iTunes Radio more than the music I actually own. On my desk sit two brick-like hard drives stuffed with thousands of digital tracks that I purged from various laptops to free up memory. They’re starting to seem like a smaller version of the neglected file cabinet in my house that holds hundreds of compact discs.

Still, there are some hallmarks of the streaming-music experience that I’d like to see less of.

For one, let’s take a cue from musicians who pooh-pooh genre labels and move away from generic categorization. Icons labeled "blues" or "1980s" only remind the user of the musical rut that he’s in.

I’m not a classical music connoisseur, but when I type in "

" I would like to be served something more respected than one of the "150 Classical Masterpieces" performed by uncredited musicians. That may be the most "popular" recording of the composer’s Nocturne No. 2, but it shouldn’t necessarily be the one that rises to the top of the list.

Browsing and searching music is usually pretty seamless—if you’re into pop music. But fans of other genres, like jazz and classical, often have to be more persistent. On Rhapsody, for example, the album "

" gets filed under the artist Keith Jarrett, but not Gary Burton. And if you’re looking for all recordings of "The Magic Flute," you’re best off searching these services for both the opera’s English and German name, Die Zauberflöte.

Automated algorithms are OK for interpreting my personal listening patterns, but a music service should also show some humanity by reacting to what’s happening in the zeitgeist. In the way that a cable-TV channel will program

movies when "Anchorman 2" is hitting theaters, why not play off the moment when everyone was talking about Beyoncé’s surprise album by suggesting singers that influenced her or opened the door for her career? (Then again, I don’t need an excuse to load up some classic

People complain that MP3s triggered the demise of extensive liner notes. While I’m not one to slavishly pore over the fine print in my LP collection, I want to click on a digital track as it plays to find out who wrote it, identify any samples it includes or—dare to dream—see how it connects to work by other artists.

With every digital music service offering more or less the same stock—give or take a Led Zeppelin, which recently made an exclusive deal to stream its catalog on Spotify—my money will go to the one who can best guide me through the aisles.

Write to John Jurgensen at john.jurgensen@wsj.com