The 2014 Grammy’s are over and in the history books…all 4 hours of TV time and who knows how many off camera hours.  What was aired for the TV viewers was predetermined and planned based on what the TV executives perceived to get the best “Ratings” and capture a desired audience for the advertisers.  The winners were all known well in advance, the performers were all mic’ed,  sound checked and the presenters all had their skits and tele-prompters  cued up.

But for some reason this did not have the same luster and feel of Grammy’s past.  Yes, the show is long, and your favorite artist may not have performed but the produced portion of the show seemed to not carry a musical feel.  It had a feel of just catering to the “SHOW” elements of the broadcast and not give the audience great musical performances.  We all have that one year, that one, show, that one performance that stays resonant in our memory.  I can recall two, Prince’s performance with Beyonce and Mary J. Blige. I recall watching Mary perform “No More Drama” and after her performance, looking at how spent she was giving her all in just that one song.  But the most vivid memory was looking at the audience of her peers faces, eyes and emotions when the song was done.  Nelly Furtado looked like a groupie that just watched the Beatles singing “She Loves You” Yeah, Yeah, Yeah for the first time. Bono was so impressed that he asked her to collaborate on a song and show. One member in the elite seats asked” Does she perform like this all the time?” Seeing is believing. Can you say she caught the Holy Ghost and took it to Church?

Lip sinking has become the norm in live shows. Granted, it is a made for TV show now, but the premise of the Grammy’s has always been about the best music of the year and the history of music past.  In trying to squeeze in the best show possible in the allotted time and please the advertisers, the show producers must make a decision on what to air and what to make mention of.  There are always those categories that are mentioned during the aired segment of the broadcast such as best producer of a children’s cartoon, best commercial jingle, best violin solo or cello solo…you get the point.  The Merritt Awards honors artists and legends of the industry.  One of this years recipients, The Isley Brothers did receive their name recognition during the broadcast, but to have been in the industry for over 40 years, and still performing to sold out crowds, to not have them take center stage on the live broadcast could be seen as a snub to the R&B industry.  Their sound, songs and history over the decades have influenced every genre of popular music today.  “Shout” was recorded in the late 50’s and is still a cult classic at any arena or big audience event.

Still relevant today and going strong, Ronnie Isley, the remaining brother of the group, should have had a spotlight during the live broadcast and stage time on air.  With R&B giving way to and POP Music being the genre receiving the spotlight, Soul Music and the legends, as well as the Neo Soul artists have been struggling to gain their share of the main stream media spotlight and marketing dollars from the big labels. The Isley Brothers legendary sound and songs have touched every generation.  Their history and songs warrant more than just a mention on the live broadcast.  Watching the Isley Brothers in concert is a treat for the audience. They perform not to the show, they perform to entertain the crowd without all the lights, pyrotechnics and video feeds.  No lip Sinking to a track…they are performers and that is what most concert goers are lacking in shows today…live and broadcast.  If you happen to see a concert listing of a show including or headlined by The Isley Brothers, it will remind you of what music, LIVE MUSIC, is all about.  Coming in February, The Image Of Magazine will begin listing artist’s upcoming shows and concerts in 2014.  And you can be sure the Isley Brothers will be on that list. 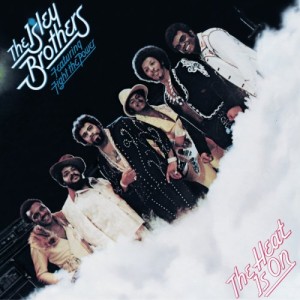 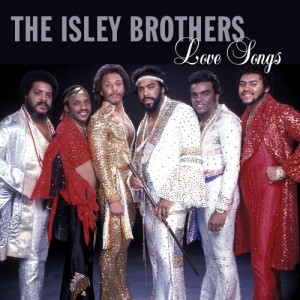 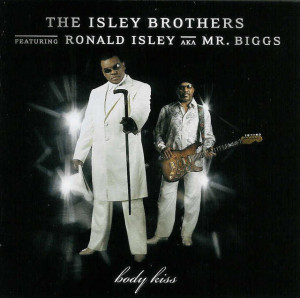