The Image Of Magazine is proud to lend its support and promoting Breast Cancer Awareness Month.  Most os the chatter in the media is geared toward the dis-functional 113th Congress, and those who represent no one but their own common interest.  What is being drowned out are the heroines that have gone through much tougher battles than standing and talking in front of so called colleagues and treating them and our government as the enemy within.  There are women who’s struggles have taken them to the brink of a bitter, real fight for survival…to live.  I will not comment on, or take away from the men and women who are doing the real deeds of Americans by letting the chatter of misfits speak louder than HERO”s, working for the GOOD of humanity.

There are many great causes and charities that are doing great deeds.  We at TIOM will list and post stories and events for the month of October that champion the cause of those with breast cancer and the survivors who’s passion to live should be noted and publicized.  Their stories can be inspiring for those going through any life threatening condition, or even apersonal struggle that can cause one to want to stop and give up.  What we see and hear does not begin to reveal the hurt and pain of someone that is in the middle of that fight.  I’ve never been there but I can only share a image that I have kept with me for years…Never Give Up.  This post recognizes The National Breast Cancer Foundation

The National Breast Cancer Foundation was founded in 1991 by breast cancer survivor, Janelle Hail.  She was diagnosed with breast cancer in 1980 at the age of 34.  At the time of her diagnosis, there was little information about the disease, and she was forced to make a decision about her health with few options.  After her treatment, Janelle made a commitment to help women around the world by educating them about breast cancer and the importance of early detection.

THE MISSION OF NBCF

Breast cancer is one of the leading health crises for women in the United States. 1 in 8 women will be diagnosed with breast cancer in their lifetime. There is currently no known cure for breast cancer, and its early diagnosis is critical to survival.

According to The National Cancer Institute (NCI), getting a high-quality mammogram and having a clinical breast exam on a regular basis are the most effective ways to detect breast 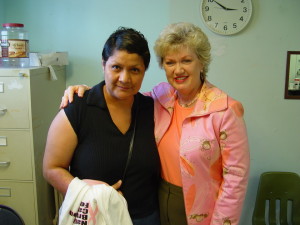 However, with increased healthcare costs and a rapidly increasing percentage of uninsured women, many simply cannot afford the cost of screening tests. These women are at a significantly higher risk of dying from breast cancer if later diagnosed.

That’s why NBCF provides free mammograms to women in all 50 states through our network of hospitals. We are now joining hands with people around the world to provide breast cancer education.

HOW NBCF FULFILLS ITS MISSION

NBCF is a stabilizing force in the lives of hundreds of thousands of women who have reached a crossroad in their lives and need a helping hand to get across the bridge. NBCF offers free, 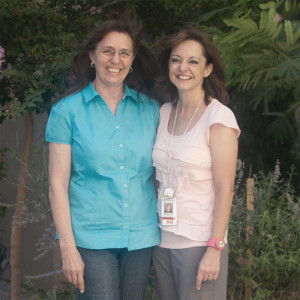 innovative programs that other organizations aren’t providing to women facing breast cancer.   These programs include:

NBCF is one of the most recognized and respected breast cancer charities in the world. Since 2003, NBCF has received the highest 4-star rating by Charity Navigator, America’s premier charity evaluator.  Each year, over 80% of our revenue is directed to our life-saving programs, and because of that, NBCF has grown by 20% each year since 2005.

Show your support. Your donation helps provide mammograms for women in need. 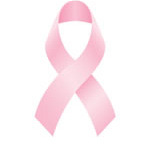 Join a charity that will work with you to create a custom campaign and help make a difference in the fight against breast cancer. 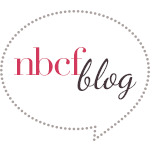 Read about our latest programs, fundraisers, campaigns and stories from the people we serve.