MEDIA ARTS Center San Diego (MACSD), a non-profit organization, grew out of the expansion of the San Diego Latino Film Festival (SDLFF), which originated in 1993. Incorporated in 1999, Founder and Executive Director Ethan van Thillo has grown the organization from a festival to a mid-size organization with diverse state-wide programs and services for residents, visitors, and independent and amateur filmmakers. A little over two years ago, 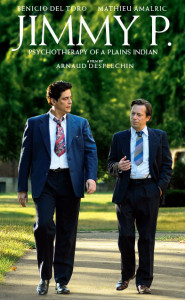 MACSD moved into a new space (2921 El Cajon Blvd in North Park) that has enabled us to expand our core programming to better serve the community; realizing a dream that has been years in the making. MACSD’s Programming Philosophy is based on the organization’s founding vision: to challenge the historical exclusion of under-represented communities from the media arts field, and distorted images of these communities by mainstream media. The organization’s annual film festival introduces San Diego audiences to contemporary U.S-Latino and Latin American cinema that is otherwise unavailable. Showcases for Gay and Lesbian films and filmmakers, Jewish-Latino filmmakers, women filmmakers, a youth media showcase and others address film artists and audiences that often are often marginalized. Educational, creative and production oriented programs reach underserved youth, and residents while providing MACSD with opportunities for community-based collaborations and the ability to fulfill our mission. 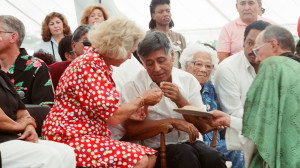 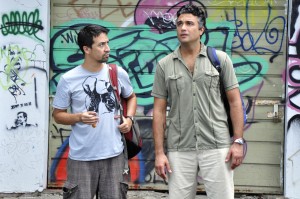 These films are not otherwise distributed in San Diego. Both events screen at the UltraStar Mission Valley Cinemas Hazard Center to over 30,000 people annually. Que Viva Cine Latino Film Series: An annual out door film series in Chula Vista’s Otay Ranch Town Center. Celebrating 6 years in 2013. Jewish Latino Film Series: Now in its’ third year, this film series celebrates the unique experience of the Jewish Latino community with screenings throughout San Diego County and in partnership with the San Diego Jewish Film Festival.

Covering the SDLFF is a treat. Speaking with talented artist, directors, writers and producers from around the world brings a diversity of culture to The Image Of Magazine and San Diego. Attending the seminars and forums are a way of learning more of what the industry has in store and will try to achieve. 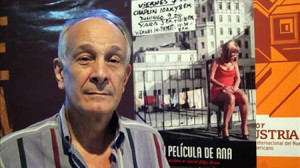 This year the festival will honor three distinct voices from the world of Latino Cinema. First, we’ll honor the late Cuban director, Daniel Díaz Torres, who just passed away this past year. We’ll screen his latest film, La Pelicula de Ana, along with a few of his classics. We will also honor multi-talented Kuno Becker; of course, best known for his acting. However, he will be presenting his directorial debut at this year’s film festival with Pánico 5 Bravo 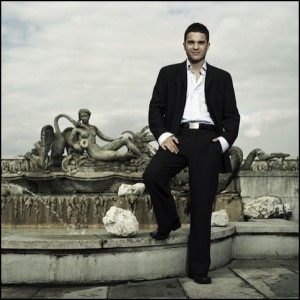 . Additionally, we’ll be honoring the Mexican producer, Anna Roth. Roth will be screening one of her latest films, Deseo on the closing weekend of this year’s film festival. Typically the focus so many times is on those in front of the camera. However, Anna Roth has been so influential as producer in the Mexican film industry; working on such big productions as Traffic, Titanic, Man on Fire, The Legend of Zorro, Apocolypto and many more.

For more information on how you can get involved, please contact info@mediaartscenter.org or 619-230-1938.

Stay tuned for up to date coverage by our contributing writer and Arts & Culture curator Jacqueline Penhos.

We look forward to seeing you there.